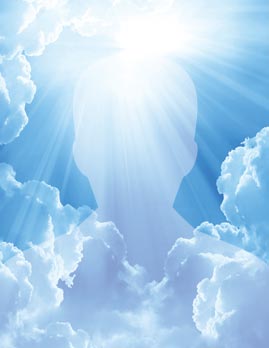 David Block was born February 8, 2001 during the coldest blizzard weather of that winter. David is a family name shared by his grandfather on Laura's side, and a great grandfather on his father's side, a name also shared by two first cousins, and by a long and dear family friend. David grew fast as a young baby, with a cute twist at the learning-to-talk stage. Starting a bit late to talk, and with initially very few words, "Duck" was his first good clear word. Skipping the baby talk period entirely, he suddenly began speaking in full clear sentences. He had a very active imagination, recycling many of his toys into new versions of toys with lots of tape. His first birthday in Kindergarten he insisted on inviting his entire class, and everyone showed up! A huge batch of kids to run around the small house. There was a "mud year" when he insisted in playing in the mud. And not just play, but roll around like a little pig covered head to toe! This became a pattern in his life, to dive headlong into different things and then moving onto the next. David had Aspergers syndrome, and this colored his life as he moved through it. A phobia of the sun and germs came and went during one Worth County Conservation young Naturalist Program led Mississippi River trip. As the trip ended he was in the river and the sun having a mud and water fight and the burden of fearing the sun and the germs left him replaced by the joy of playing with his young friends. The highlight of his teenage years was a family trip to Hawaii where we celebrated his 17th birthday. Memorable events included trips to see running lava, snorkeling in the clear waters, and climbing to the top of Mauna Kea Mountain. David was very tender hearted and loved nature and animals. In school he dabbled in many activities including band, football, track, cross country. He accumulated enough credits early enough to finish school December 2019 and went immediately into the work force. His struggle with anxiety and depression finally took its toll on Sunday Afternoon September 12. His last wishes were as a tissue donor. It brought a lot of comfort to the family to know he wanted to help other people. He was preceded in death by his grandparents Carroll and Jan Block, great-grandparents, Wilfred and Anna Meyerhofer and Raymond Steffen. He is survived by his: parents Dan and Laura Block; siblings Thomas Block and Annamarie Block; grandparents, David and Brenda Meyerhofer; aunts, uncles and cousins; great-grandmother, Violet Steffen.