The original furniture store and undertaking business was founded by Herman Hartz and Halvor Dahl in 1893 and they were partners under the name of Bartz and Dahl until 1916. At that time it became Dahl and Schroeder when Oscar G. Schroeder became a partner with Dahl from 1916 to 1933.

Up until the year of 1923, all funerals were held either in the churches or the private homes. But in 1923 a fire destroyed the first furniture store along with a café, meat market, and hardware store, four buildings along south 4th street, and when the new furniture store was built, a place was provided for funerals that were not held in churches. This space was located on the third floor of the new furniture store. In 1933 Monrad Houg became a partner of O.G. Schroeder and the business went under the name of Schroeder and Houg. This name continued until 1967 because in 1946 O.J. Schroeder joined the firm and became a full partner in 1959.

In 1963 a new funeral home was built at 207 South School street in St. Ansgar. Monrad Houg retired in 1967 and new partner, Ward A. Dunn, joined Oscar J. Schroeder and it became Schroeder and Dunn. Melvin J. Schroeder joined the firm in 1976. From 1978 until 1981 the business was run under the name of Schroeder.

With the retirement of O.J. Schroeder in 1981, Melvin J. Schroeder and H. Eugene Sites became partners in the funeral and furniture business under the name of Schroeder & Sites, Inc.

In 1988, Schroeder & Sites, Inc. expanded their funeral business by building and establishing a funeral home in Northwood, Iowa.

In 1999 Schroeder & Sites, Inc. purchased Hatten & Sons in Stacyville, and started serving the communities of Stacyville and Meyer.

A remodel was completed in 2001 at the 207 South School Street location. In September of 2010 Mitchell J. Schroeder joined the funeral home. Later that year in November H. Eugene Sites passed away, leaving the firm to be a father-son team for the third time. 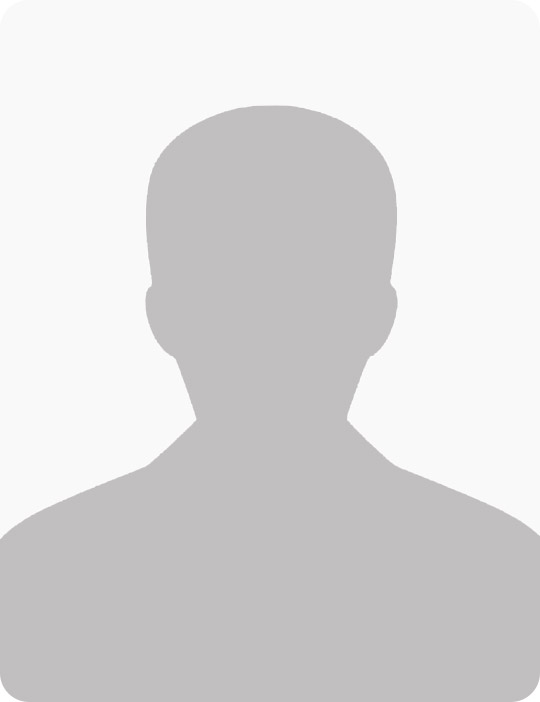 Mitchell is a longtime resident of north Iowa. He went to school and graduated from St. Ansgar Community Schools. He continued on receiving his degree in Mortuary Science from Des Moines Area Community College.

Mitchell met his wife Amanda while in college. They live on an acreage near Northwood. Together they have five children and three German Shepherds. Amanda is a student finishing her dual Master’s Degree to be a Certified Nurse Midwife and Women’s Health Nurse Practitioner.

When Mitchell isn’t working he is found volunteering his time as a member of the Northwood Volunteer Fire Company and as an assistant youth basketball coach.

Dave Hemann was born and raised in Osage. Dave graduated from Worsham College of Mortuary Science in Wheeling, IL in the spring of 2005. He started and completed his apprenticeship with Merle Hay Funeral Home in Des Moines. Dave became a Licensed Funeral Director and moved to Reinbeck, where he worked at French-Hand Funeral Home. He joined the Champion Funeral Home staff in 2015.

Dave and his wife, Terry reside in Osage. They have two daughters and six grandchildren. They are members of St. Peter’s Catholic Church in New Haven.

Jess is a lifetime resident of Northwood. Jess graduated from Northwood-Kensett High School and attended Cosmetology college. After working in the cosmetology field for ten years, Jess worked as a psychiatry patient coordinator and a medical records clerk before coming to Schroeder & Sites Funeral Home in 2018.

Jess married her high-school sweetheart Mitch. Together, they have two daughters Haddie (14) & Hallie (10). The Hansons have a puppy-Huxley, a miniature Golden-Doodle. Mitch is the Administrator at the Clear Lake Sanitary District & is the Northwood Fire Chief.

Jess volunteers as a youth coach for volleyball, basketball, soccer and cheer. Jess is an active member and Sunday School teacher at the First Lutheran Church. She is also a member of Craft & Garden Club, volunteering with Meals on Wheels & watering the Main Street flowers.

Jess & Mitch spend most of their time enjoying the girls' sports activities, both being involved in gymnastics, volleyball, basketball, cheer & soccer. The Hanson family love traveling, biking, playing golf and boating together. Jess enjoys spending time with friends & family in her free-time.

Kelsey grew up in Northwood, Iowa, and graduated in 2011 from Northwood-Kensett High School following high school moved to Denver, Colorado where she attended Aveda Cosmetology School. Kelsey graduated in 2015 with my Cosmetology License. After 2 years she moved back to her home town in Iowa where she met her Husband, Matthew Bushbaum. They have been living in Osage, Iowa for the last 5 years. They have a 10 month old daughter named Kollyns and two small dogs. She started working for Schroeder Funeral Homes in April 2020.