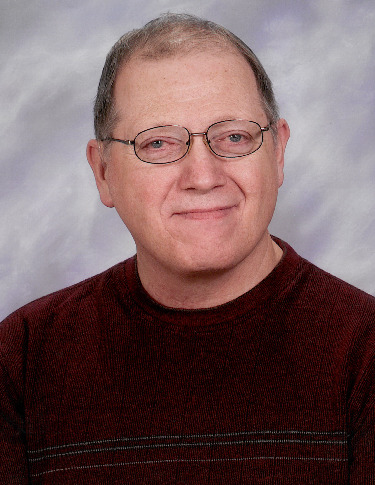 Osage, IA - Douglas Dean Thompson, 68, of Osage, died Saturday, October 31, 2020 at the Faith Lutheran Home in Osage. A private grave side service will take place at Osage Cemetery on Thursday, November 5, 2020. Doug was born on December 21, 1951 to Dean and Irene (Mathieson) Thompson in Osage, Iowa. He graduated from Osage Community High School in 1971. Doug worked at S&S Grocery Store in Waterloo for 17 years. He also worked at the Osage Cemetery in the summers for 8 years. Doug was a member of Our Saviors Lutheran Church in Osage and previously a resident of Faith Lutheran Home in Osage. Doug loved to roller skate and was a Huge Iowa Hawkeye fan! He adored seeing his grandchildren. Doug is survived by his: son, Jason (Amy) Thompson and grandchildren, Camden and Bailey of Jesup, IA; mother, Irene Thompson; brothers, Denny (Ginger) Thompson and David (Dana) Thompson; sister, Debra (Bob) Barclay; sister-in-law, Geri Thompson; and many nieces and nephews who loved him dearly. He is preceded in death by his: father, Dean Thompson; brother, Darwin Thompson; maternal and paternal grandparents; several aunts and uncles.