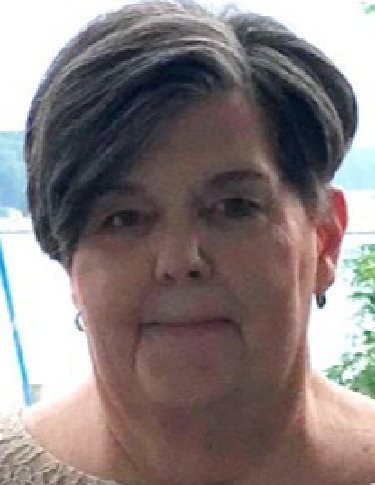 Marilyn Kay Spitz, 74 of Osage, IA, died on May 1, 2021 in her home surrounded by her family. A Rosary and Visitation will be held at 10:00 a.m. on Friday, May 7, 2021 at Champion Funeral Home in Osage followed by a Graveside service at Sacred Heart Cemetery. Marilyn was born April 16, 1947 in Osage, IA to Francis and Melba (Jordan) Mayer. She lived in and went to school in Osage, graduating from Osage High School in 1965. Marilyn married David Spitz on November 2, 1968 and they were married for 38 years prior to David's passing. They had two children, Marea and Darin. Marilyn attended college at Rochester Community College for respiratory therapy, worked for the Osage clinic, and then was a secretary for Sacred Heart school in Osage. In 1989 Marilyn moved to Peoria with her family and began working for Famous & Barr (now Macy's) where she retired in 2010. Marilyn moved back to Osage in 2012 and was active with many church organizations, bowling, her sorority, and coffee groups. Marilyn loved flamingos, traveling, playing golf, playing cards with her friends and family, and her flowers, especially those "damn" peonies (of which David hated), and had a small collection of the famous "Iowa rocks" (Thanks Weis family for the donations). Marilyn is survived by her children, Marea (Steve) Tribble and Darin (Anna) Spitz; 4 grandchildren (Taylor, Megan, Derek and Ashleigh), and 2 great-grandchildren (Evelyn and Charlotte); brother & sister -in-law Keith and Denise Mayer of Osage. She is proceeded in death by her parents & husband David. Memorial contributions can be made to: Beta Sigma Phi Sorority c/p Judy Kramme 213 1st Street Osage, Iowa 50461 or to MercyOne Hospice 232 2nd Street SE Mason City, Iowa 50401