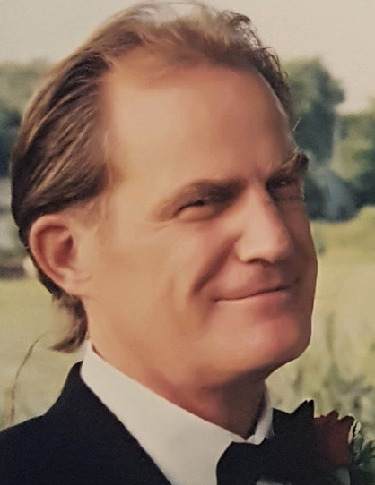 Join us to celebrate the life of Erik Budd at a memorial service on August 21st at Our Savior's Lutheran Church in Osage, IA. Erik, 71, died at his home in Osage, IA on February 23, 2021. He was born in 1949 in Ames, IA. He graduated from Osage High School in 1968 and Concordia College, Moorhead Minnesota in 1972. He also earned a Master of Fine Arts degree at the University of North Dakota in 1984, with a major in Painting and a minor in Printmaking. He spent 21 years teaching art and history in the Win-E-Mac and Erskine MN school system and lithography classes at Bemidji State University before moving to Scottsdale, Arizona to become a full-time artist in 1994. Erik's paintings and sculptures are included in major collections of corporations, universities and museums as well as numerous private collections. His final art exhibit was in Osage in 2010, where over 250 pieces of his art were exhibited and sold. Erik is survived by daughter Shannon (Budd) and Ryan Ingebritsen who live in Chicago, IL and son Alex and Lillia Budd and two grandchildren, Walker and Elloise who live in Bloomington, MN; three brothers Mark and Gita Budd in Washington DC; Paul and Val Budd in Albert Lea, MN, and Steve Budd and Patti Kral in Mundelein, IL. The memorial service will be at Our Savior's Lutheran Church, (866 Ash Street, Osage IA, 50461) at 12:00 p.m. Saturday August 21st. A short blessing at the cemetery will take place after the service, followed by a reception for family, classmates, and friends from Osage and other locations. Gifts should be directed to your favorite charity, Our Savior's Lutheran Church, or the Cedar River Complex where his last art show was held.