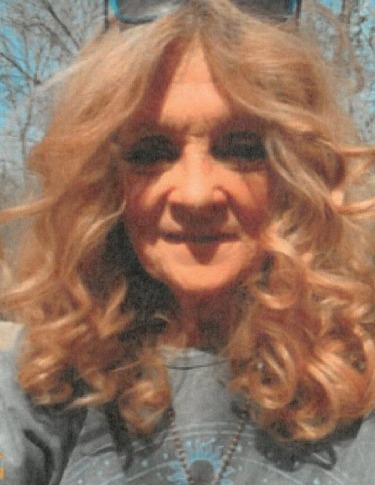 Linda Hatten-Lickteig, 71 of Otranto, Iowa passed away, Sunday, December 26, 2021 at her home after a short illness. Linda Sue Anderson was born September 12, 1950 in Osage, IA, to Bernard and Betty (Haberkorn) Anderson. She attended Osage Community Schools. Linda spent most of her life living in Otranto for more than 30 years. She worked many years as a painter & wallpaperer and then became a care giver. In her retirement Linda enjoyed gardening and landscaping in the yard at her home and also woodworking and fixing up her shop and doing projects in there. As well as her enjoyment in spending time with her family and friends. Linda is survived by her daughter, Brandy Hatten (Mario) of Colorado Springs, CO. Her granddaughters, Brittnae Canfield of Colorado Springs, CO and Kaycee Mason of Alamogordo, NM. Her grandson Andrew Griego of Colorado Springs, CO. Linda’s brothers, Roger Anderson of Manly, IA, Tracy Anderson of Osage, IA and Brian Anderson of Mason City, IA, sisters, Janet Ellingson of Hartland, MN and Terry Ide (George) of Owatonna, MN. Four nephews Zacharia Ellingson, Joshua Ellingson, Jesse Anderson and Nathan Anderson. Three nieces April Ide, Heather (Mark) Ide-Williams and Lindsy Ide and many great nieces and great nephews and her first husband Richard Hatten of Osage, IA. Linda was preceded in death by her parents Bernard and Betty Anderson and her husband Richard Lickteig. Services will be held at a later date. Champion Funeral Home, Osage, 641-732-3706, www.schroederfuneralhomes.com