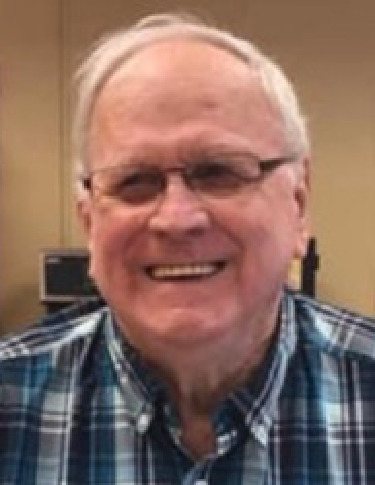 William (Bill) P. Shaffer, 81, of St Ansgar, Iowa passed away December 30, 2020 at MercyOne in Waterloo. Visitation will be Friday, January 8, 2021 from 5-7pm at Schroeder & Sites Funeral Home in St Ansgar, Iowa. A memorial service is planned for a later date this spring at Behr Funeral Home in Dubuque, Iowa. Bill was born June 9, 1939 in Dubuque, the son of William and Edna (Maas) Shaffer. He was one of 14 children. Bill worked several places but always shared his memories of Painting Water Towers and working on the Eagle Point Toll Bridge. He retired from Mt St Francis in Dubuque after 25 years in Maintenance. Bill loved the land and the river. He lived in his house boat and then in his cottage on the Mississippi River for over 30 years. He stayed active outdoors cutting wood but his true passion was fishing. He carried his pole and tackle box in his car and would stop anywhere and throw out a line. In 2010 his health slowed him down and he moved to Northwood, Iowa in 2013 where he made new friends. In 2019 he moved into the Good Samaritan Center in St Ansgar. Bill enjoyed living at Good Sam and made lots of friends. He liked all of the Nurses and Staff there. Bill was quite the character and his sense of humor, happy go lucky attitude and singing and dancing will be missed by everyone. Those left behind to cherish his memories are his children, Brenda, Sally (Zeke), Russ and Amy (Brian), 6 grandchildren and several great grandchildren; and his siblings Shirley, Clarence, Jimmy (Rose) and Harold (Sue). He was preceded in death by his son, Paul (2005), his son-in-law Russ (1993) his parents, William and Edna, his siblings Alice, Irvin, Donald, John "Jack", Rita, Mary, Lorraine, Leonard, and Richard "Dick".