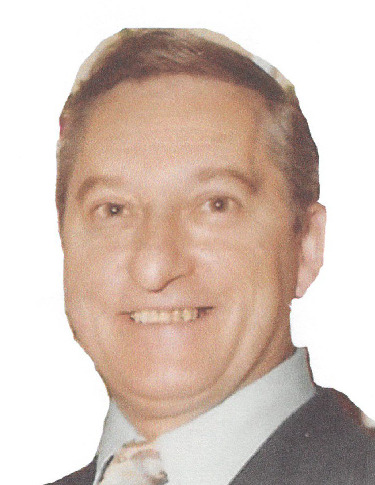 Henry Fisera, age 88 of Osage passed away on Tuesday, March 23, 2021, at the Stacyville Community Nursing Home after suffering several years from Alzheimer's. In keeping with Henry's wishes, there will be no services or visitation. At a later date, a private family burial will take place at the Osage Cemetery. Henry was born June 5, 1932 to Anthony and Henrietta (Krams) Fisera in Berunice, Czechoslovakia. He attended school in Berunice and graduated from a technical college. In 1951 Henry escaped from the communist country of Czechoslovakia to Germany. Then he joined the French Foreign Legion (1951-1952) serving in North Africa and Vietnam. After his honorable discharge, he returned to Germany. At this time, he enlisted in a special guard company unit attached to the US Army Occupation Forces (1952-1953). After 10 months he was honorably discharged allowing him to immigrate to Canada in 1953. Henry worked several jobs and attended night school to complete his education for his degree in civil engineering. He worked for several firms for 18 years in different levels of his profession as a structural design engineer in the Toronto, Ontario, Canada area. After that, he had his own firm as a self-employed consultant for 7 years. On August 11, 1956 he was united in Marriage to Teresa McMullen. She passed away in 1978. On March 18, 1980 he married Shirley Suchy of Osage where they resided. His hobbies were rock collecting, cutting and polishing semi-precious stones for jewelry; fishing; reading; and pistol target shooting. He was a member of the Osage Conservation Club for many years and the Charles City Rock and Gem Club. Henry is survived by his wife Shirley of Osage, nieces in the Czech Republic, local nieces and nephews, and friends. He was preceded in death by his parents, a brother in the Czech Republic, his first wife Teresa, sisters-in-law, and brothers-in-law. Memorials may be directed to the Osage Conservation Club.