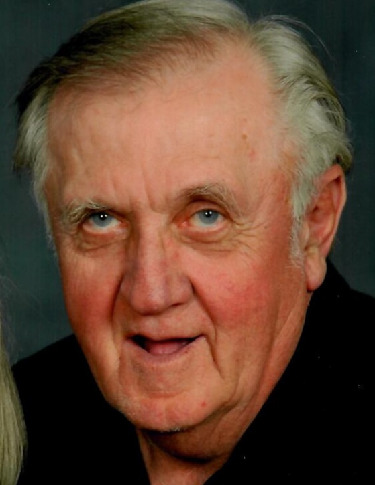 Larry K. Patterson, 76, of Northwood, Iowa lost his battle with cancer on Friday, April 30, 2021 at the Good Samaritan Center in St. Ansgar. There will be a Celebration of Life on August 7, 2021. He was born on December 30, 1944 to Robert and Geneva (Brazel) Patterson in Albert Lea, Minnesota. Larry was a life long resident of Worth County. He has shared stories of growing up on 4th Street in Northwood. Friendships still remain from those early years. Larry attended Northwood Schools. He was very proud of attaining his GED in 1987. He always emphasized the importance of an education. Larry served in the Army National Guard from April 1965 until April 1971. Larry began working on the Rock Island RR in 1970 until they were sold to the Chicago Northwestern RR. He worked for the CNW RR until they were sold to the Union Pacific RR. He retired from the railroad in January 2005. He was united in marriage to Barbara Rasmusson on August 7, 1971 in Glenville, Minnesota. This union was blessed with three children, Mari Ann, JoAnn and John. He seldom relaxed or rested. He worked hard all day on the railroad then came home and worked on the farm. In retirement he enjoyed spending time with the grandkids, gardening, restoring the Century Farm, cruising around the lake, and attending class reunions. Larry is survived by his: wife, Barbara; children, Mari Ann (Tim) Kroneman, JoAnn (Travis) Ehlebract and John (Jennifer) Patterson; mother Geneva Patterson; brothers, Harvey (Evy) Patterson, Richard Patterson; grandchildren, Eva Kroneman, Dawson and Joella Greeley, Ethan, Paige and Blake Ehlebracht, Sydney and Austin Patterson; along with many other relatives. Larry was preceded in death by his: father, Robert; brothers, Clair and Howard Patterson and sister-in-law Lois Patterson.