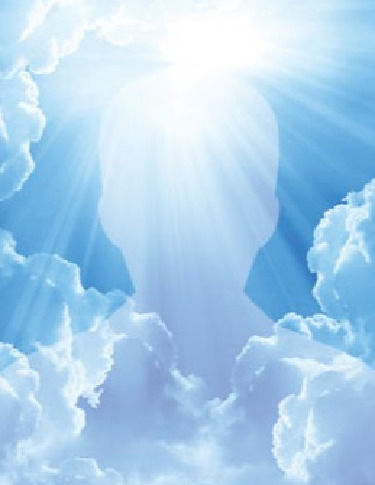 Dale Gene Butler 64 of Buffalo center, entered his heavenly home in Iowa City hospital, on Sunday September 27, 2020, he will be interred at Seater Family Plot Cemetery in Northwood Saturday October 3, 2020. Dale was born August 26, 1956 to Vernon and Betty Schmidt Butler at Park hospital in Mason City. Dale graduated high school in Northwood - Kensett in the class of 1976. He went into the military March 12th of 1980 and was honorably discharged on October 5th of 1981. Dale used to say he was a jack of all trades master of none, as he did many odd jobs all of his life. One of Dale's favorite pastimes was sitting around drinking coffee and doing crossword puzzles, along with his many other hobbies including (but not limited to) playing with his grandchildren which he loved dearly, walking around town anytime of the day or night, helping with Cub scouts in Buffalo center, he had a love for NASCAR racing, and fishing. He married his wife Delta on September 6th 2013. To this marriage two angel babies were made in love, but gained heavenly wings before being born. Preceding him in death were his parents Vernon and Betty Butler, Daughter April Mae Butler, two angel babies, Brother Russell Butler, Father-in-law Stanley Holcomb, and brother-in-law Randy Werner. Left to cherish his memory is his wife Delta Butler. Two daughters, Christine (Tony) Trosper, and Katie Butler. One son Adam Butler. Two stepsons Mitchell Holcomb Ackerman, and Matthew Holcomb. Five grandchildren. Two Brothers Paul (Donna) Butler, and Glenn Butler. Two sisters Julie (Bob) Harris, and Myra Werner. Mother-in-law Colleen Holcomb. Two sister-in-laws Kimi (Scotty) Tesdahl, and Melissa (Scott) Arnold. He also leaves behind many nieces and nephews and adopted family, and two special cats Tiger and Winter.