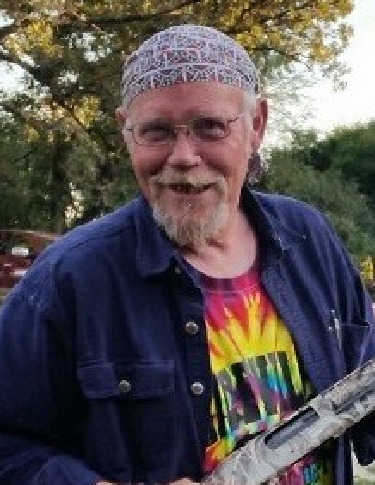 Osage, IA - Stanley Albert Morse, 69, of Osage, died Monday, September 28, 2020 in Riceville, IA. A funeral service will be held on Wednesday, October 7, 2020 at Prairie Lakes Church, Osage with Pastor Andy Schumacher officiating. Do to COVID-19 the funeral will be by invitation only as the seating is limited. Public visitation will be Tuesday, October 6 at Champion Funeral Home, Osage from 4:30 - 7:00 p.m. Burial will take place at Osage Cemetery. Stan was born on March 22, 1951 to Albert and Ruth (Smith) Morse in Osage, Iowa. He graduated from Osage High School in 1969. After high school he attended Mankato State. He returned to Osage married Bonnie had three children. He joined the Osage Fire Department and Osage Ambulance. Later in 1983 he moved to Windom, MN where he was also active on the ambulance and fire service. He married Betsy Harrington. Their 34 year marriage was blessed with 3 children. He moved back to North Iowa in 2002 and was sales rep for a fire sales company. He became and was a proud member of the Masonic Lodge #102 and Itasca Lodge #208. He was an avid car enthusiast, loved his GTX, enjoyed music and oldies concerts in the park. He was a Trump supporter and was a pro 2nd Amendment guy. He is survived by his: children, Albert J. (Kimberlee) Morse, Jaime Morse, Jared (Cory) Morse, Isaac (Tara) Morse, Hannah Morse, Elizabeth Morse; grandchildren, Justin Marcy, Dillon Flaherty, Alexander Morse, Makenzie Morse, Parker Morse, Nicholas Morse, Ellie Morse, Sydnee Mollering, Rylee Moellering and Ty Moellering; the children's mothers, Bonnie Morse and Betsy Morse; sisters, Becky and Sarah Morse; niece and nephew, Abbey Jones and Robert Toye. He is preceded in death by his: parents, Albert and Ruth.