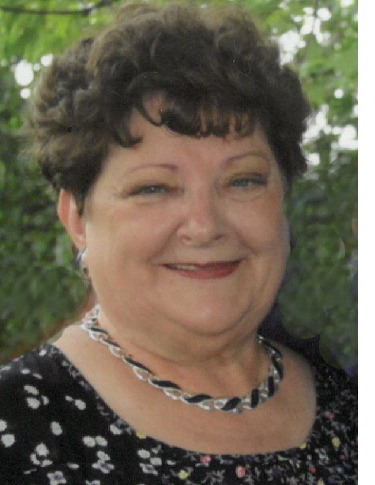 Sandra Kay Wagner, age 83, of Osage, passed away on October 25, 2020, at the Faith Lutheran Home in Osage. A Graveside Service will be held at 11:00 a.m. Friday, October 30, 2020, at Sacred Heart Cemetery with Father Raymond Burkle officiating. Sandra was born to Ceylon and Freda (Dobbs) Cole on November 28, 1936 in Osage, IA. She graduated from Orchard High School. She was united in marriage to Bernard Burl Wagner on August 17, 1954 at Sacred Heart Catholic Church in Osage. Sandra helped on the farm while raising seven children. She enjoyed playing cards, dancing, traveling, reading, and flowers. She was a member of Sacred Heart Church/Saint Isidore Cluster. Sandra is survived by her seven children: Randy (Jodi) Wagner of Decorah, Corrine (Scott) Shoars of Ventura, Alan (JoAnn) Wagner of Orchard, Marcia (Rob) Smith of Buffalo, NY, Jeanie (Jeff) Graeve of Ankeny, Loren (Sandy) Wagner of Orchard, Kevin (Michele) Wagner of Osage: 20 grandchildren; 18 great grandchildren; brothers, Gene Cole, Larry Cole, Terry Cole, Garry Cole and Jerry Cole; and many nieces and nephews. She is preceded in death by her parents; husband, Bernard in 2017.