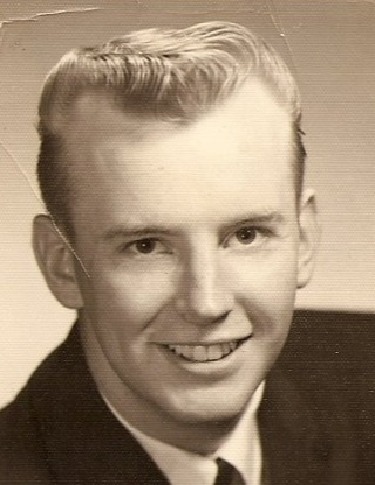 Robert Wayne Smalley, 78, of Osage, IA died peacefully in his sleep on May 26, 2022 at his home in Osage, IA. Robert was born on May 7, 1944 to Maurice and Marian (Halverson) Smalley in Osage, IA. Upon graduating from Osage Community Schools, he went on to attend Wichita State University, graduating with a BA in Education, and subsequently attended Kansas State University receiving a Masters in Science. Robert married Marilyn Wolffrum and to this union they had three children, Scott Andrew, Elizabeth Ann, and Thomas Michael. Robert had a varied career spanning from educator, entrepreneur and spiritual advisor. An avid athlete and spectator, he enjoyed almost anything active, from football, basketball and baseball in his younger years, to tennis and golf in his later years. In addition to athletics, he had a love for travel, was an active member of the Unity Church, and wide range of various hobbies and activities, including coaching, gardening, spiritual advice or simply enjoying a good meal and a laugh. Robert is survived by his three children, Scott Smalley of Osage, Elizabeth (Smalley) Shimabuku, and Thomas Smalley, both of Abilene, KS; his siblings, Marilyn (Darrell) Fischer of Fresno, CA, Suzanne (Carroll) Erickson of Ankeny, Ted (Diana) Smalley of Edmond, OK, Russell (Sue) Smalley of Riceville, Barbara (George) Victor of Topeka, KS, numerous nieces and nephews, his grandson Charles Kenji Shimabuku and former spouses Marilyn Smalley and Marjorie Bradley. He is preceded in death by his parents; brother Darrell Smalley and sister Beverly Smalley. A memorial service has yet to be determined. In lieu of a memorial service, please donate to the charity of your choice. Champion Funeral Home 641-732-3706