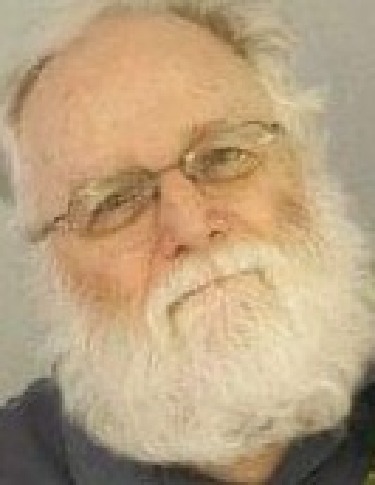 Dr. Richard A. Schwarz, age 77, of Mason City, formerly of Osage, passed away peacefully at MercyOne North Iowa on Sunday, June 12, 2022. A Funeral Service will be held at 2:00 p.m. Thursday, June 16, 2022, at the Champion Funeral Home in Osage with Pastor Mark Lavrenz officiating. Burial will be at the Osage Cemetery. Visitation is from 1:00 p.m. to 2:00 p.m. Thursday at the Champion Funeral Home. Richard was born to John and Marie (German0 Schwarz on April 6, 1945, in Madison, Wisconsin. He graduated from Mazomanie High School in Wisconsin. Richard then attended Optometry school in Chicago, Illinois. He had offices in LaCrosse and Onalaska, Wisconsin and Lincoln Illinois. They moved to Osage in 2005. Richard enjoyed collecting coins, playing cards, bird watching and cheering for the Green Bay Packers and Wisconsin Badgers Richard was preceded in death by his parents, wife, Pamela in 2014 and grandson, Brian Jr. in 1993. Left to cherish his memory are his children, Brian (Debbie) Schwarz, and John Schwarz; grandchildren, Brittney (Sam), Hillary (Catarino), Miranda (Tyler), Jade, Wyatt, Tristan and Adin; 7 great- grandchildren; brother, Phil (Linda) Schwarz. Champion Funeral Home, Osage (641) 732-3706